This week concludes LGBTQ Pride Month, and as I reflect on the progress that has been made on behalf of LGBTQ people through the years, and the recent setbacks we have endured along the way, I keep coming back to what Harvey Milk said about the significance of being out and proud: 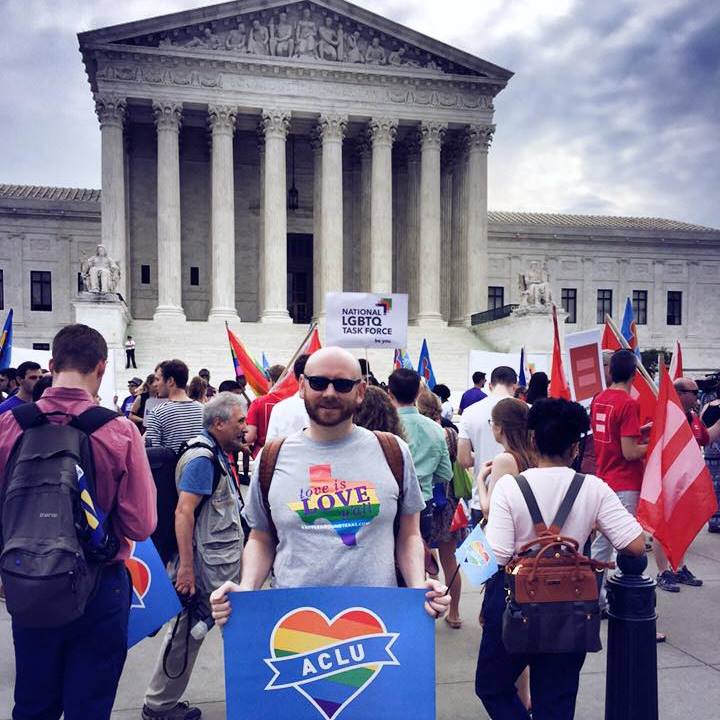 As the expression goes, if you don’t have a seat at the table, then you are probably on the menu. I’ve known that to be true firsthand – usually not in a malicious or intentional way, but more in a way where those making the decisions simply hadn’t considered the perspectives or unique needs of those who aren’t also sitting at the table. Shirley Chisholm said, “If they don’t give you a seat at the table, bring a folding chair.” At the end of the day the LGBTQ community, just like the veteran and military community intersects every identity, from every walk of life. Woman, man, gender nonconforming, black, white, brown, gay, bi, queer, trans, Muslim, Christian, Jewish and atheist. [I’m certain I’m forgetting other groups, so please accept my apologies in advance.] In the volatile political climate in which we now live, it’s so important to lift the voices of marginalized populations and ensure their voices are heard, and their needs are met. It’s important now more than ever to be visible, and proud. 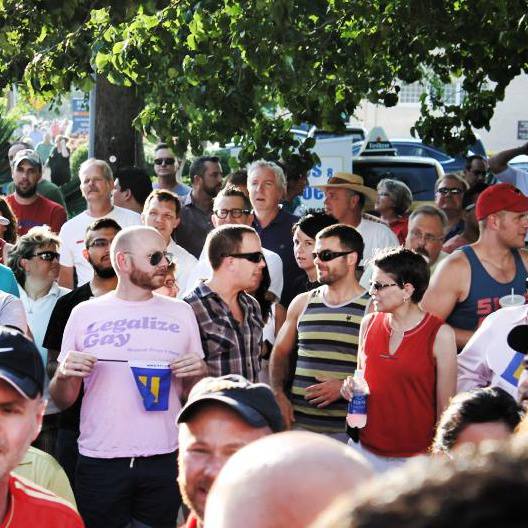 I’ll never forget the first time I witnessed someone being out and proud and visible. I had just started working in media sales for Dallas Voice – an LGBT media company – and in actuality, I had not been out of the closet that long, so I was really diving into the deep end. I was invited to accompany Kris, our marketing director, to a regional chamber of commerce event. It was one of those [insufferable] networking luncheons where everyone stands up and gives their elevator pitch, you all eat the rubbery chicken from whatever hotel it’s inevitably being hosted by and then you spend the rest of the time schmoozing and exchanging business cards.

Up until this point, I had largely been doing phone sales, and had crafted my sales pitch in a way that really minimized the LGBT angle – for fear of having some crazy conservative small business owner yelling at me on the phone. When it came time for Kris to stand up and give her pitch, the first thing that came out of her mouth was that she was a lesbian, there on behalf of an LGBT company. My read on the room was that there were no other gay people in attendance, so you can imagine my shock when she first started speaking. I was floored and excited and inspired all at the same time – to see someone who had a command of their identity and was leveraging it to both make a business case for why those attending should be targeting the LGBT market, but more importantly speaking truth to power – amplifying her visibility in that moment on behalf of all LGBTQ people.

As a community it’s important that we make the most of these moments, both big and small, no matter how frightening or uncomfortable they may be. In today’s sociopolitical environment, we can’t take for granted the advancements that have been made for LGBTQ people, and we can’t sit on our laurels. We must also leverage the privilege that all of us possess in different aspects of our life to stand up and advocate for those other marginalized voices.

I had a boss later in my career who I worked closely with, and we were working to pitch a campaign to senior leadership. The project focused on diversity, and we were pitching to an all-white, all-straight, all-male leadership team. She is a straight Latina and I am a gay white man, so we hatched a plan for me to pitch the women’s angle and she would pitch the LGBT angle. We had recognized that, in that circumstance, we would be stronger third-party validators than actual messengers; by us both respectively having a seat at the table, we could apply the necessary pressure to get the approval we needed. 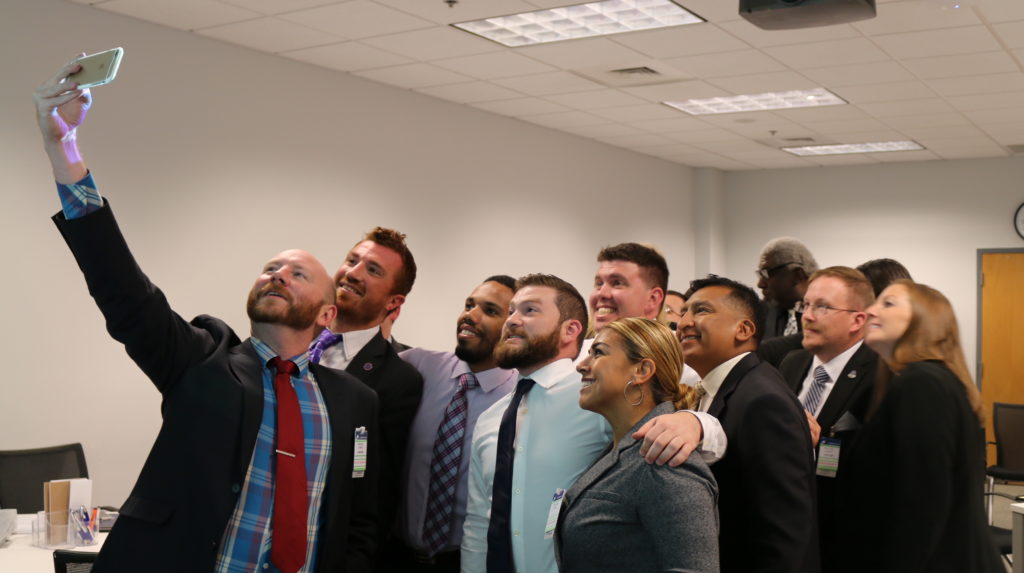 In the end, our strategy was ultimately successful (as was the campaign, might I add), but I say all this to note how important it is for minority groups to stand up for one another and build a united coalition. Sometimes we are our own best advocates, and being out and visible is the most important thing we can be. However, sometimes, having an ally exercise their privilege can be even more effective. I see this happening each and every day across the military and veterans’ space, with groups like AMPA and OutServe and the newly formed Minority Veterans of America. [Again, I’m sure I’m forgetting other groups, so please accept my apologies in advance.] I see this happening within bigger veteran-service organizations, and even at the Pentagon; even now, at a time when my LGBTQ brothers and sisters might feel like we are under attack.

So, as we conclude Pride Month, my message is simple: Be out. Be proud. Be vocal. Stand up for one another other. We’re stronger together.