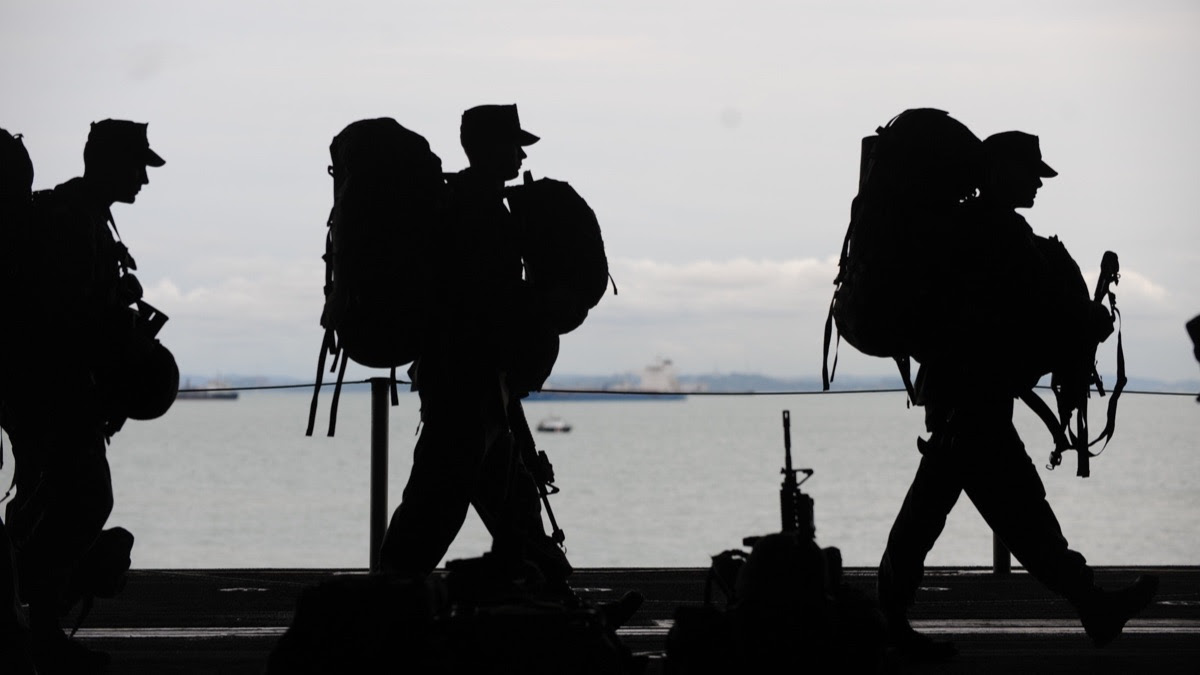 One of the enduring items related to our modern wars are massive burn pits on every forward operating base where garbage was simply put to the torch. Unfortunately, this meant everything including batteries, cleaning agents, chemicals and an unimaginable myriad of refuse that when burned turned into toxic clouds that often billowed into work and living spaces regularly exposing service members and others to dangerous health hazards. Over a decade has passed since the topic was first broached publicly as this generation’s health legacy similar to Agent Orange and Gulf War Syndrome for previous generations. Now thousands are falling ill from a wide spectrum of diseases and illnesses likely caused by these exposures while the Department of Veterans Affairs and advocates have wrestled over how to address this burgeoning, and likely costly, result of war on those who served. It looks like the new Congress is finally ready to dive into the fray with a strong bipartisan caucus and key veteran committee leaders all agreeing this issue needs to be addressed. It has taken decades for previous similar situations to be resolved and Agent Orange actually still isn’t some 50 years after the Vietnam War. We must do better and not allow veterans to suffer without support simply for doing their duty and arguments over who is to blame and the cost of helping them. — Fred Wellman, CEO and Founder of ScoutComms

Pulled before irate lawmakers, military leaders and corporate executives alike were aghast and apologetic to learn about conditions reported at privately-managed military housing around the world. While those are the emotions you would hope to see from them, it’s convenient to be outraged when you are called on the floor to face the reality that you cut too many corners too many times, leaving military families to suffer through conditions ranging from inconvenient to inhumane. A survey conducted by the Military Family Advisory Network found that more than half of the nearly 17,000 respondents had negative experiences with privatized base housing. While the housing executives were conciliatory and open during the hearing to the idea of deferring housing payments until the problems are fixed, affected family members testified to being ignored and harassed by their local housing managers when they brought complaints to them in the past. When the military outsources fundamental services to the private sector, it has an obligation to its service members and their families to still look after them. And contractors should stay away from providing any military support services if their primary concern is maximizing their bottom line by screwing over America’s military families. — Brian Wagner, COO of ScoutComms

Naval Chief Petty Officer Shannon Kent’s title of cryptologic technician might lead many to believe she spent her days behind a desk, but in reality, she spent her career working closely alongside of top-tier U.S. Special Operations teams. Kent was an expert in multiple fields, using her five combat deployments to hone each of them – according to husband, Joe Kent, who spent 20 years in the special forces – “In many ways, she did way more than any of us who have a funny green hat.”Kent was posthumously promoted at her memorial ceremony attended by more than 1,000 and received five medals and citations for her work in Special Operations.

No experience? No problem! Vets can jump-start careers in IT with this new, free program

Transitioning veterans looking to secure employment in the IT field with no experience have a new avenue through the program Apprenti. Veterans take a free assessment, and of those who pass, the top one-third will be offered the chance to interview for paid internships with tech giants like Amazon and Microsoft. The internships pay a median of $51,000 annually and hold great potential for permanent job placement at the end of the program.

After decades of giving back to the veteran and military community, our old friend, Gary Sinise, still referred to as “Lt. Dan,” was honored by Hollywood friends and grateful veterans in a video tribute. We had the privilege to work with Gary supporting the Get Skills to Work effort to get more veterans into the advanced manufacturing industry and we can assure you…he is every bit as genuine and caring about our community as his public persona.

Marcelite Harris, the first African-American to serve as a two-star general, is buried at Arlington

Marcelite Harris was buried at Arlington cemetery on Thursday. As of her retirement in 1997, she was the highest ranking woman in the Armed Forces. Harris was a trailblazer for women and declared the idea of her not being suitable for a job because of her gender was “the silliest thing” she had ever heard.

Apply for the Pat Tillman Foundation Scholarship by February 28th

The Pat Tillman Foundation unites and empowers remarkable military veterans and spouses as the next generation of private and public sector leaders committed to service beyond self. The fellowship program supports Tillman Scholars with academic scholarships, a national network, and professional development opportunities in all different fields. The scholarship can be used for educational expenses, including tuition and fees, books and living expenses. In 2019, Tillman Scholars can expect to receive an average award of $11,000.