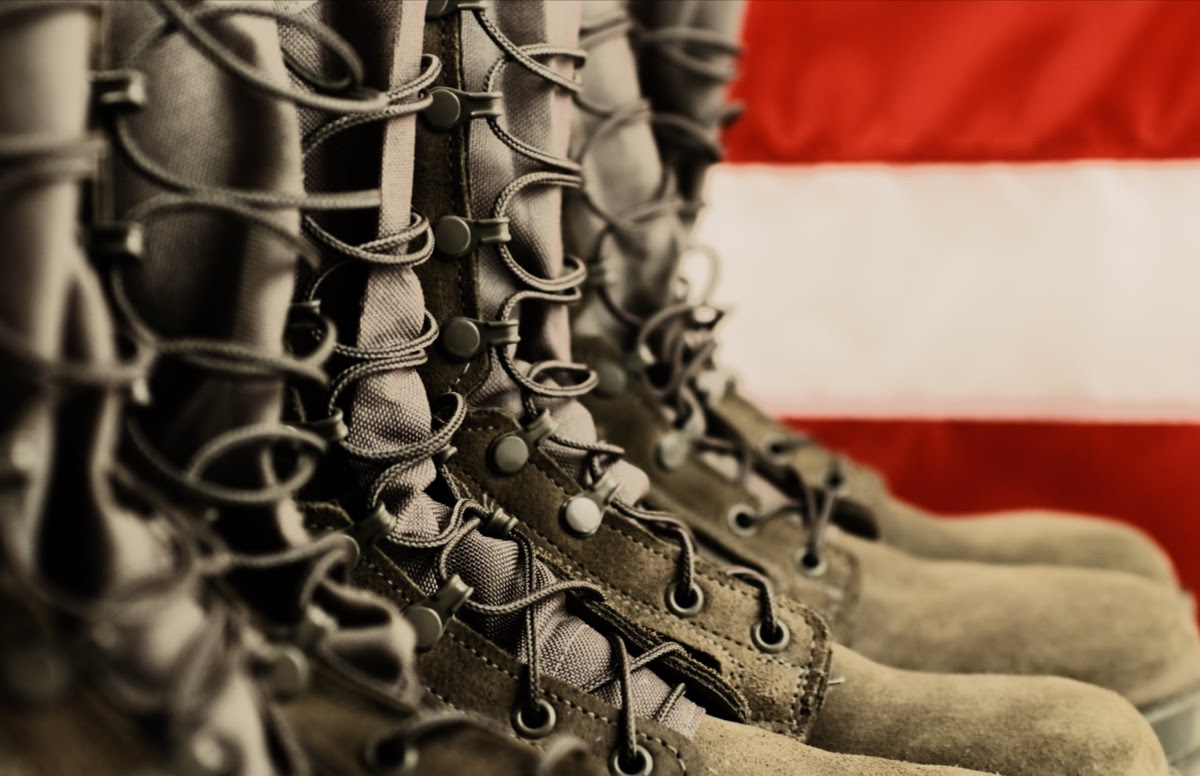 We’ve been tracking the development of veterans courts for several years now but it appears the movement is struggling, not just over acceptance, but cost and low demand. The idea grew out of the increasing use of specialized courts for drug offenses, and while almost all of the more than 3,000 counties in the U.S. have established drug treatment courts, veterans courts have languished because of a lack of financial support, reliance on volunteer judges and low demand. “Only about 500 counties have opened vet courts since the first ones in 2008. The Marshall Project contacted 35 courts in counties with large concentrations of veterans and found that few see more than a couple dozen cases a year.” Veterans treatment courts haven’t disseminated to areas where there might be the most need, especially in rural areas and studies found nine states have no veterans treatment courts at all. The challenge is often that the crimes covered by veterans courts are relatively minor or limited, and there just aren’t that many veterans that commit crimes in many areas where there are courts with older veteran populations like much of the U.S. Acceptance of the courts often falls on the idea that someone who served gets special support for crimes that others would not. In the end, the movement appears to be stalling and advocates for them will have to be aggressive in making the case for the courts in the right places where they can have impact and then address the unique challenges life after service can create. The stories of success are inspiring and it would be tragic if more veterans can’t get the help they need to navigate the difficulties they have fallen into after service. — Fred Wellman, CEO and Founder of ScoutComms

Friendly texts tied to fewer suicide attempts in the military
Reuters Health | Lisa Rapaport
A study of 650 soldiers who had previously received behavioral health treatment found that when half of them received a series of 11 supportive text messages— in addition to receiving standard care—those receiving the messages were nearly 50 percent less likely to experience suicidal ideation or attempt suicide. Yet the research also found that the texts had no measurable impact on other indicators, such as hospitalizations or medical evacuations. And by studying only soldiers who were known to struggle with suicidal thoughts, the study does not provide insight into the value of texting in helping those who are suffering quietly and privately. Yet, despite the lack of clear evidence for texting, there is absolutely nothing in the study that discounts the value of reaching out to service members who may be struggling to remind them that someone is thinking about them. As one study co-author noted, “Social disconnection is one of the strongest and most established risk factors for suicide.” To quote a tagline from our client Vets4Warriors: “Discover the Power of Connection.” While the study may not provide conclusive proof, it does indicate that you should never feel like you are wasting your time when you text or call a battle buddy to ask how they are doing and remind them that people care about them. — Brian Wagner, COO of ScoutComms

11 years in jail for ex-Veterans Affairs official in disabled vet fraud scheme
WTOP | Valerie Bonk (@ValerieBonk)
Former Department of Veterans Affairs official James King has been sentenced to 11 years in prison for a bribery scandal of $2 million. King exploited an important program at the VA that provided services to disabled military veterans and wired millions to Atius Technology Institute, Eelon Training Academy and School A.

Military training helped these veterans launch small businesses
Military Times | Joshua Axelrod (@jaxel222)
Bunker Labs, a nonprofit that helps foster veteran entrepreneurs, came to D.C. on Wednesday as part of its third-annual Muster Across America Tour. The event was attended by a of number of small, veteran-run businesses, included a keynote address by Under Secretary of the Army Ryan McCarthy, and a pitch competition with a $5,000 prize.

James Schmeling, executive vice president of Student Veterans of America, and Carrie Wofford, president of Veterans Education Success, wrote a New York Times op-ed stating their opposition to Education Secretary Betsy DeVos’ work to decrease accountability for for-profit schools. Schmeling and Wofford contend that DeVos has taken away from the value of the GI Bill and wrote, “The public supports standing up for our military. Congress can start by standing up to Secretary DeVos.”

Our longtime friends and partners at the Armed Services Arts Partnership (ASAP) are looking for a new Executive Director to drive its next phase of growth! Transitioning from a founder-led organization, this Executive Director will partner with the Board and Program Director to set the strategic vision for ASAP’s short and long term growth while maintaining its high caliber programs and deep relationships among its community. This critical role reports to ASAP’s Board of Directors and is uniquely positioned to advance the organization’s mission and expand its impact. To learn more and apply, please visit here.

Applications are open for the Summer Dog Tag Bakery Fellows 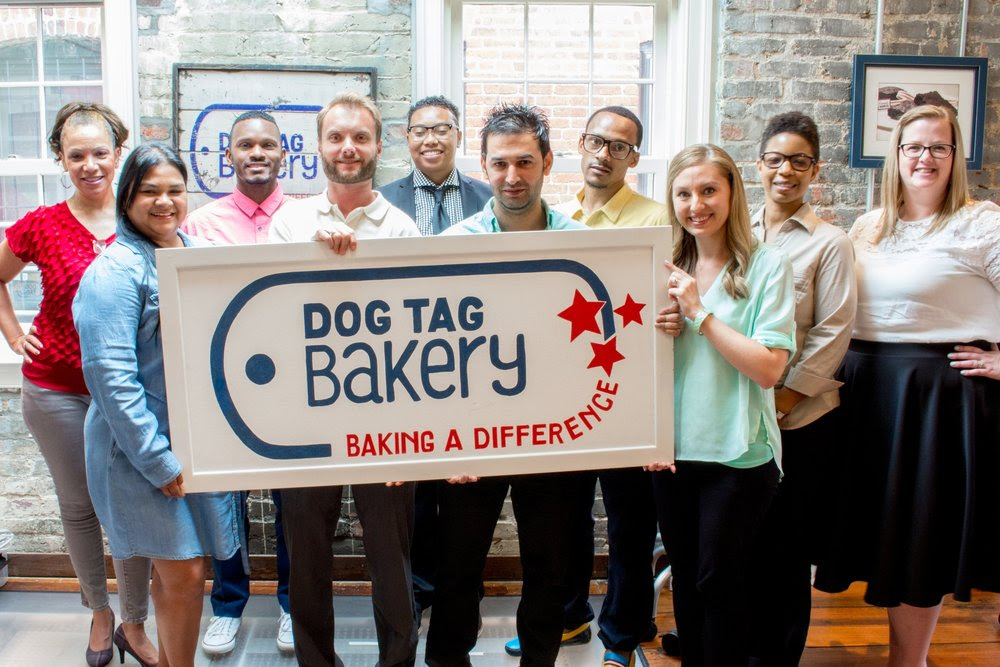 Our CEO Fred Wellman and his daughter Morgan speak to each cohort about entrepreneurship. The Dog Tag Inc. Fellowship works in partnership with Georgetown University to deliver a professional development program designed to prepare military veterans with service connected disabilities, military spouses and caregivers to find success as they transition into the civilian workforce. Dog Tag Inc.’s Fellowship program combines business and entrepreneurship coursework, ample personal development opportunities, and hands-on rotations throughout Dog Tag Bakery, our small business venture. Over the course of five months, Fellows explore a variety of career paths, learn about and how to utilize available resources, and establish vast personal and professional networks as they develop a strategic plan for achieving fulfillment post-service. Learn more here.