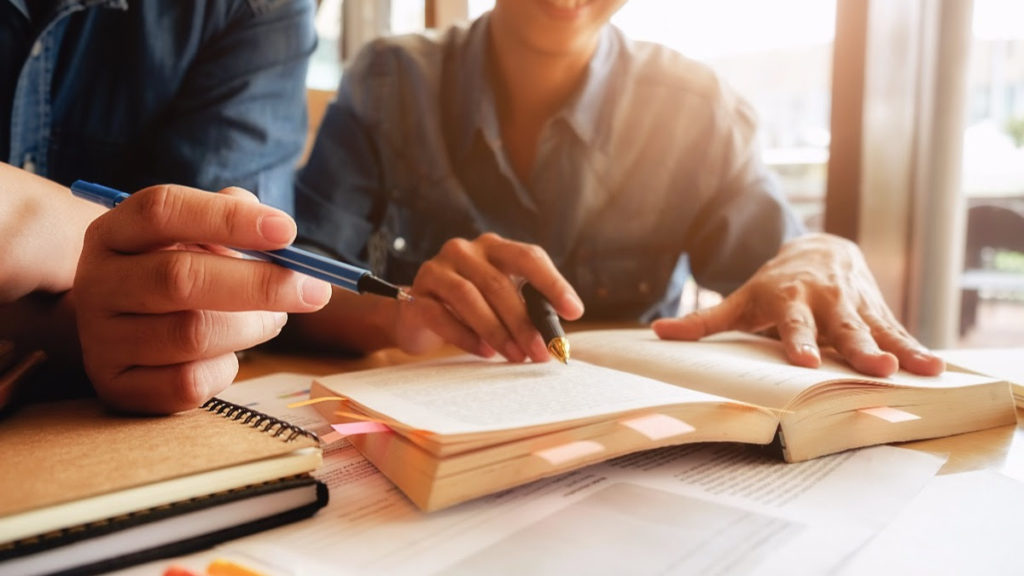 Three dozen advocacy groups, including ScoutComms clients Student Veterans of America and the Military Order of the Purple Heart, sent a letter to Veterans Affairs Secretary Robert Wilkie asking him to intensify monitoring of college programs that enroll veterans after an audit found lax oversight could result in $2.3 billion in tuition benefits going to predatory schools during the next five years. The December audit from VA’s IG found that about 11,200 students using GI Bill benefits will enroll in programs that violate VA standards, costing the federal agency about $585 million in improper payments a year. A massive amount of that money will go to for-profit colleges with a history of failing their students. This comes on top of concerns we highlighted last week that the Department of Education is reducing rules on for-profit colleges allowing them to continue predatory practices that cost veterans their valuable GI Bill benefits and often don’t result in degrees or credits that can be used at other schools. The tidal wave of concerns from veterans groups on this topic is growing as continuing efforts by the Administration to roll back regulatory barriers for companies to operate is impacting the veterans community directly in bigger ways each day. The fact is that more bad actors in the education community are taking advantage of generous benefits and leaving veterans, service members and their families in terrible situations financially and professionally. There are rules for a reason and maintaining oversight isn’t just about protecting federal money, but protecting those who have served the nation and the benefits they earned to succeed after service. — Fred Wellman, CEO and Founder of ScoutComms

After Court Ruling, Here’s What’s Next for Women and the Draft
Military.com | Patricia Kime (@PatriciaKime)

In a ruling that surprised few, a federal judge declared last week that the Military Selective Service Act–which instituted the modern system of requiring men and not women to register for the draft–is unconstitutional because it discriminates on the basis of gender. Given that women are now able to compete for every role in the military, without previous limitations on combat jobs, this ruling seemed inevitable, with little mainstream opposition visible to changing the status quo around registration and the draft. The real question is what comes next, and that is where the legal ruling is silent. Instead, we have to look to the National Commission on Military, National, and Public Service, which just last month issued an interim update on its efforts where it laid out possible avenues for reform without indicating a strong preference. The Commission’s final recommendations are not expected to be presented until March 2020, which means that even with the court ruling, we will be dealing with uncertainty for another year before we find out if the Commission–which has no binding authority–recommends that women be added to Selective Service or recommends that Selective Service be replaced or abolished entirely. Before we get to that decision point, we need to have a real debate about the relevance of the system, which costs $24 million per year to maintain, and what a replacement would look like. All of these open questions don’t even touch upon another element of the Commission’s focus, which is whether to encourage the creation of a national requirement for every American to serve the country in some form. The court gave this issue a shove, but now it will wait its turn with the Commission. — Brian Wagner, COO of ScoutComms

Thousands of positions remain open at the Department of Veterans Affairs and federal union officials are charging that this is due to a goal of pushing more veterans medical appointments to the private sector. VA disagreed with the accusations countering that they have completed more appointments than ever with the VHA. VA Secretary Wilkie testified this week that he is prioritizing mental health and women’s focused healthcare workers first to address the gaps.

Department of Veterans Affairs Secretary Robert Wilkie announced on Tuesday that veterans who have received the Purple Heart will now have first priority when filing for disability claims. This new initiative was welcomed by ScoutComms client the Military Order of the Purple Heart. Some advocates have expressed concern that many combat wounds like traumatic brain injuries and PTSD don’t receive Purple Hearts and would like to see those prioritized as well.

The House Committee on Veterans’ Affairs new chairman, Rep. Mark Takano (D-Calif.), announced the creation of a new congressional task force that will investigate the issues that female veterans face when seeking Department of Veterans Affairs benefits and healthcare. A study, led by the National Academy of Sciences, Engineering and Medicine, revealed that “women face unique barriers to mental health care at the VA, largely related to challenges associated with being a woman in a traditionally male-dominated system.”

From infestations, to mold and even lead paint, military service members have cited complaints of unsafe housing on military installations for years. Efforts are now being made by the Army, Navy, Marine Corps and Air Force to inspect military housing in order to identify and remedy ongoing issues. A “tenant bill of rights”, currently under consideration by the Army and Air Force would allow tenants to withhold rent payments until all issues are resolved.

Healing Invisible Wounds: A Look at a Major Push on Veterans’ Mental Health

Wounded Warriors Project’s (WWP)’s Warrior Care Network is expanding its efforts to better address the mental health needs of veterans through its various programs. The need for these efforts were made clear in a January report from the Department of Veterans Affairs, which concluded that “roughly half of veterans surveyed who showed a need for mental healthcare said they do not currently receive any such care, either through the VA or private physicians.”

Today #BCorpMonth kicks off. B Corps are for-profit entities that are committed to prioritizing social and environmental objectives equal to business objectives in their work. We are celebrating by sharing our story.

ScoutComms is one of the first certified B Corps in the world focused on veteran and military community issues. We are proud to have been selected three times as a “Best For The World” company as one of the top 10% of all certified B Corps globally. ScoutComms exist as a business primarily to work with a wide range of organizations who need help reaching, serving, and supporting those Americans who have served or whose loved ones have served.